Kyle: I’ve been interested in real estate investing for about a year and a half and I’ve been looking for several different investing options. I was looking at a lot of books and programs that were done from about 2002 to about 2008. A lot of things were written about real estate investing during that time but the market was going straight up at the time, so One day, I said, ‘I’ve got to find something that was written past 2008 to see how people are doing it now’ and I came across his book on Amazon on automated investing, looked at it, bought it, read it and then went to his website. That’s how I found out about the Six Month Mentor Program.

Kyle: I found a three unit house in Carolina Beach. I went through the process, talked to the seller, went through the script and got a lease option agreement memo signed. I’ve shown it to several buyers. So, I haven’t completed a deal yet but a lot of people are interested. A lot of people want to live in Carolina Beach and those properties go pretty fast, so it’s definitely promising. It’s encouraging for somebody who’s just starting out to get that kind of response once you’ve gotten a lease option memo agreement signed, so I’m looking forward to closing on that here, very soon.

Kyle: My goal for the amount of money that I want to make… Over the next three years, I need to decide whether or not I’m going to stay in the service or not, so at a minimum, by the end of the Six Month Mentor Program, I want to at least want to replace my income that I’m making right now in the military. You can make well into six figures annually doing this and a lot higher than that, but the short term goal is, within the next three years is that I certainly want to replace my income. Then, if I decide that I’m going to get out after my next tour, I’ll be more than confident that I’ll be able to make a living doing this full time.

Kyle: I signed up for the Six Month Mentor Program in November and I got the Automarketer at the end of December, so I got the first lease option memo agreement signed at the very beginning of February, so I had about three months.

Kyle: That was atypical because I was actually in combat in Afghanistan while I was making these calls, so I had very little time to do it. I worked seven days a week. We worked and we had Sunday mornings off, and then I did it a couple of hours late at night, so not bad for doing it in a combat zone.

Interviewer: You’re probably the only person who’s done that!

Kyle: So I’m trying to do at least $60k. I’d at least like to get about ten deals done this year. I’m only doing it part time because I’ve still got a full time job in the military, so of course that takes priority right now. I’m doing it part time on my own free time and I’d at least like to get 10 deals done myself, averaging about $5,000 or $6,000 for each lease option fee, so about $60k.

Kyle: The main goal for me isn’t so much the money; it’s more about the time. If you get the fully automated system, it’s amazing – it basically does all the work for you. You have to learn and understand how to put all of these deals together before you can fully automate it, but once you can, the freedom that it gives you and the time just to go off and start a family and spend time with your kids is going to be amazing. Just to have that freedom and to choose when I want to work rather than having to go answer to a boss every single day for 40 hours a week – that’s really the goal – to be able to choose how much I want to work, choose when I come into the office and when I spend time with my family, so that’s the real number one goal.

Kyle: I got the Automarketer. Then, Joe’s going to teach us a way that we can even outsource callers and sellers, so I’m looking forward to hearing about that. So yes, it’s all fully automated, I got the Automarketer, and it’s outstanding – it brings in leads, and it even classifies them as either a positive lead or a negative lead and puts them right into the follow-up campaign, sends out email, so it’s very effective and I’ve been very pleased with that.

Kyle: The biggest thing that I learned is how to not take no for an answer. I’ve run a company of 245 marines now for two years, so I’ve got a lot of practice in not taking no for an answer.

Kyle: Having the ability to address their concerns – that’s the attitude that I’ve learned you need to have – this isn’t me thinking about me, it’s me thinking about how I’m going to solve this person’s problem.

Kyle: They’ll immediately try and get you off the phone, or they’ll even say, ‘Yes, send it over to me and I’ll take a look at it’ and then they’re just trying to get you off the phone, so really digging in and learning how to ask the questions to find out, ‘What is this persons problem and how can I show them how rent to own is the way to go in answering it?’ – that’s kind of the biggest challenge when you start off and I think that once you master that, then putting these deals together will be a lot easier. 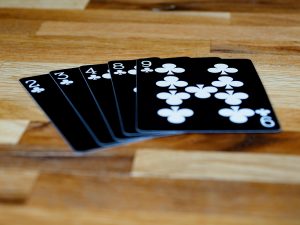 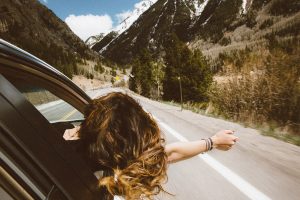 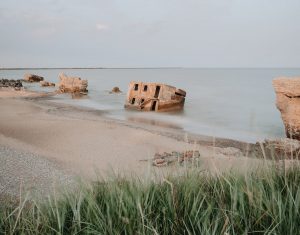 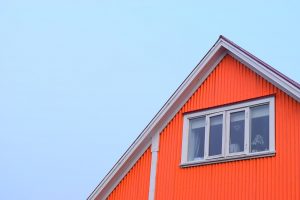