Armond: For me, I worked full time, and wasn’t focusing a lot of time on the strategies that Joe teaches but once I buckled down, I did it rather quickly, and from the time that I started the program and the time that I did the first transaction, was about five months. The amount of the time that I spent on the first deal, I would say, was probably a total of anywhere from 2 to 4 hours.

Armond: I found out about Joe’s program over the internet and one thing I found rather unique about Joe’s program was that I called the number and he answered the phone. I thought that was rather unique. Most times you call and you get a receptionist but Joe actually answered the phone. And I asked him a few questions about investing and was impressed with the personal rapport that he developed with me. I decided to move forward into his program.

Armond: One day I would like to teach the program because it’s been a real blessing for me and I would just like to be able to share the information with others.

Armond: Real estate investing has been very, very good for me. It’s allowed me to do a lot of things that I once dreamed of as a kid – it’s been a real blessing. It frees up a lot of your time to where you can spend a lot of time as you want to without the pressure of having to go to a job every day. It’s a very awesome feeling.

Armond: I have some parts that are automated, yes. As I work towards automating my business, I use virtual assistants to send out emails, voice blasts, and also I’ve trained a few people to talk to sellers as well. The next step for me to grow my business – I just want to be more consistent in doing the business and also growing my team as far as developing my assistants to see a little bit more consistency out of them as well. Right now, my team currently consists of three people right now.

Armond: The advice that I would give someone that was interested in getting started in real estate investing – I highly recommend Joe’s program. You can get a lot of information for free on YouTube. It’s excellent material to get started with. Also, I’m a firm believer, through experience, that you can make money through real estate investing without using money. That would be the first step, because if you can make money without using money, then the likelihood of making money with money greatly increases. 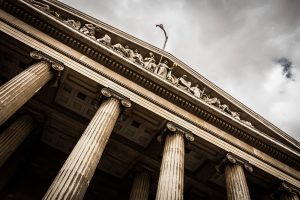 How To Make Sure My Real Estate Investing Business Is Legal 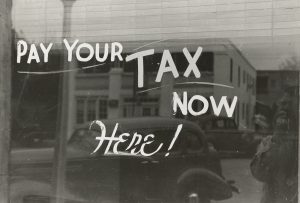 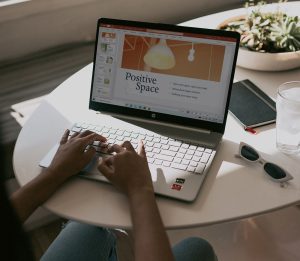 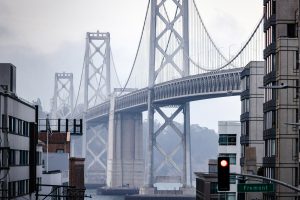